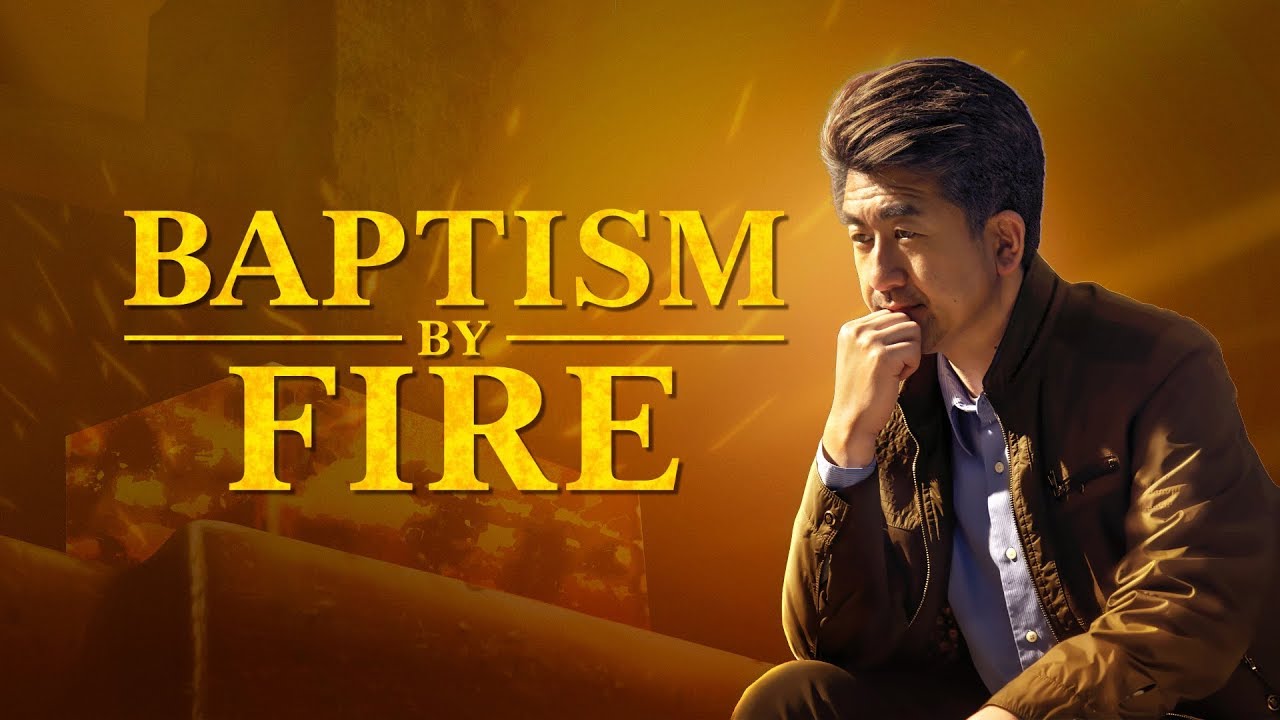 2019 Christian Movie Trailer | “Baptism by Fire” | Based on a true story (English dubbed)
The Lord Jesus said, “Not every one that saith unto me, Lord, Lord, shall enter into the kingdom of heaven, but he that doeth my Father’s will in heaven” (Matt. 7:21). How should we pursue to become people who do the will of the Heavenly Father and are obedient to God, so that God brings us into the kingdom of heaven?
Christian Song Enze was arrested and imprisoned by the Chinese Communist Party for seven years because I believed in God and preached the gospel of God. After his release, I insisted on continuing to use for God by spreading the gospel. He feels that by leaving his home and his career, work and work, he does the will of God and that he is sure to win God’s approval and be brought into the kingdom of heaven by God. Later, Song Enzes gets seriously ill, which puts his life at risk, as Song Enze carries an anger against God, tries to argue with God and even loses his desire to perform his duties. Through what is shown to him by the facts of his situation and the revelations in the word of God, Song Enze realizes that his many years of forking and spending before God were originally an attempt to exchange for God’s grace and blessings, and that he is no one. obedient to God. Finally, by searching, he finally learns how to persecute to escape his corrupt dispositions, become truly obedient to God, and be saved by God.

Special Statement: This video production was produced as a not-for-profit piece by the Church of the Almighty God and has been released to the public at no cost. Give the source credit when you distribute it. Without the prior permission of the Almighty Church, no organizations, community groups or individuals may misrepresent, distort, extract clips from this video, or create other derivative works from it. It is also prohibited to use this video directly or indirectly for commercial purposes.