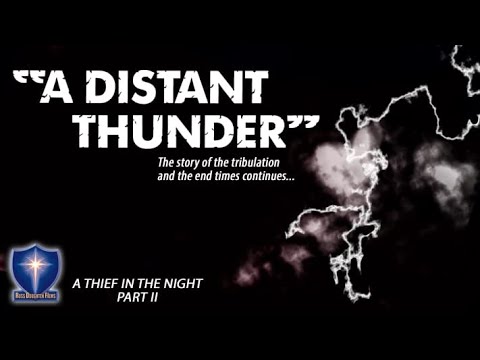 The second end-of-the-series movie from Russ Doughten finds Patty on the run as she tries to avoid UNITE’s evil forces. Through this film, she lives as a refugee trying to hide from the ever-increasing problems around her. This is a follow-up to the movie “A Thief in the Night” and also has two other films in the series “Image of the Beast” and “The Prodigal Planet”.