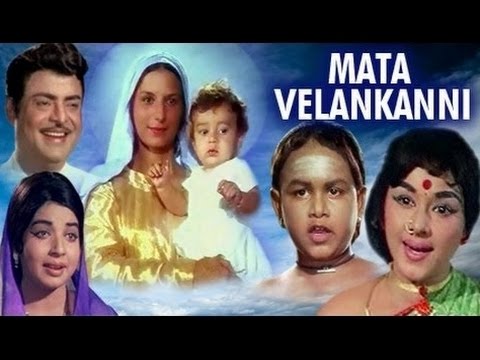 NAM NAADU (English: OUR COUNTRY) is a 1969 Tamil film starring M.G.R and Jayalalitha. It is a remake of Telugu hit KATHANAYAKUDU, starring N.T.R. and also Jayalalitha.

Following the phenomenal success of ENGA VEETTU PILLAI produced by legendary producer B. Nagi Reddy, MGR told the former that he would make a movie to find out how people would react to his entry into politics. Reddy proposed rescheduling the Telugu hit, KATHANAYAKUDU, which included N.T.Rama Rao, released on February 27, 1969. MGR agreed. NAM NAADU was made!