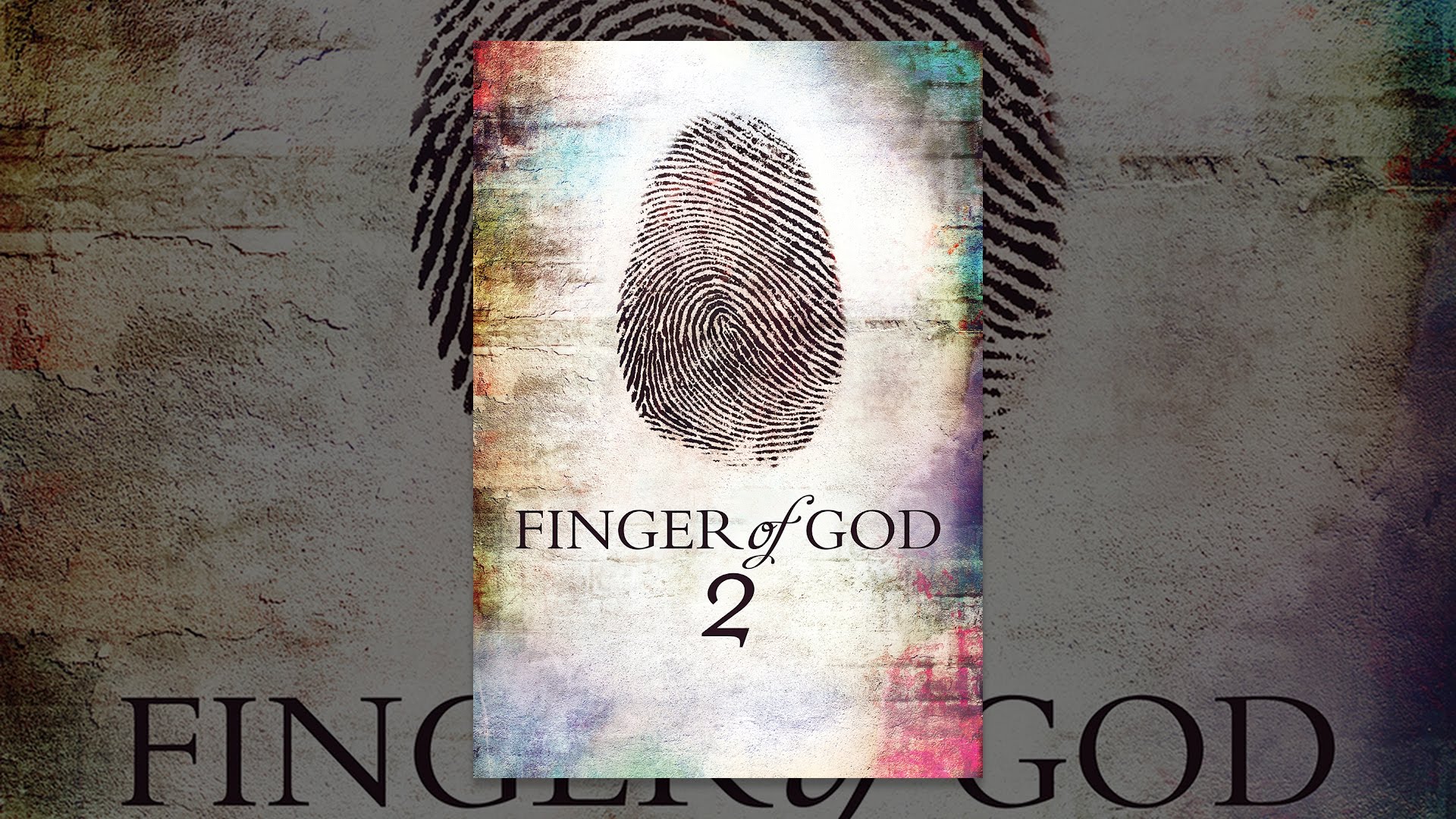 In the sequel to Darren Wilson’s groundbreaking film, Finger of God, filmmaker Will Hacker embarks on his own journey around the world in an effort to discover the crux of Christianity. This step involves taking Will into the adventure of a lifetime. He films among terrorists in the Middle East with drug addicts in California, smuggles into the underground church in China, films with a rock star in a bar in Northern Ireland and faces a Muslim king in Africa. The lessons Will learn about his journey, and the miracles and moments of raw love and emotion captured on film, reveal a God who not only wants to save you, but is worth everything you have.