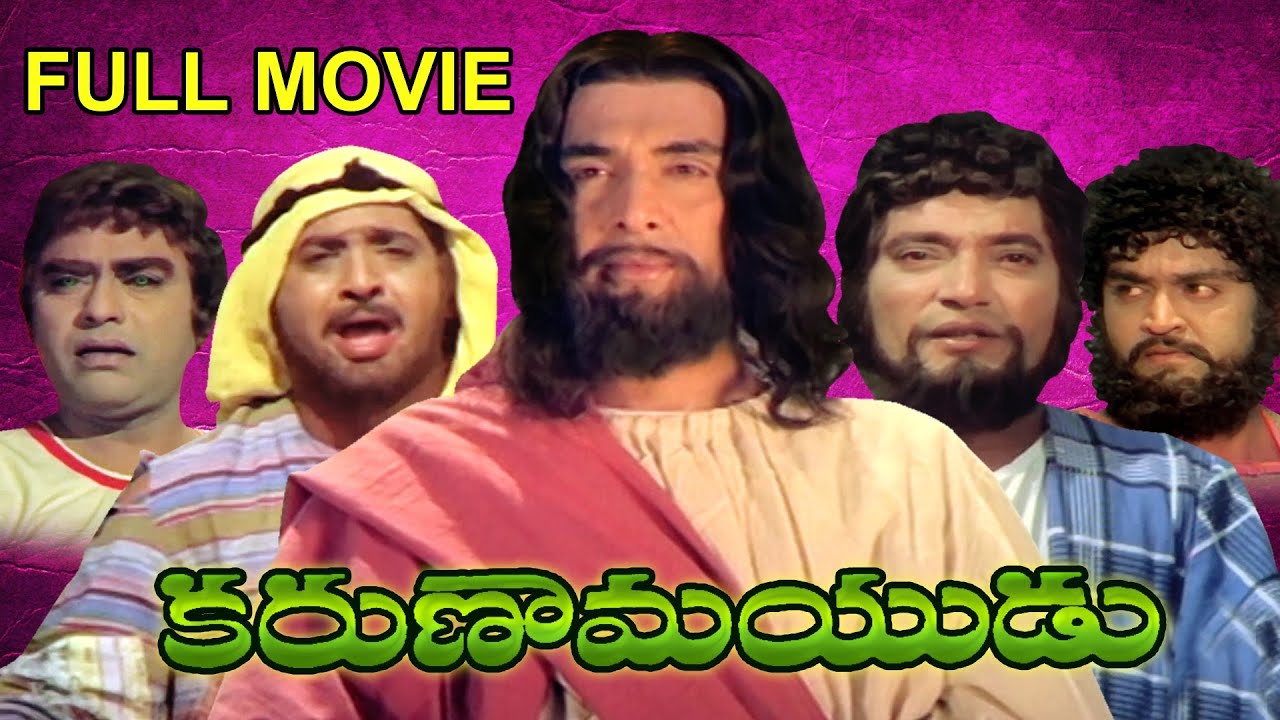 The film won the bronze Nandi Award for best feature film,
was called in Hindi as Daya Sagar, Tamil as Karunamoorthy and
English as Ocean of Mercy. Films as the basis for evangelism in India: Directed and produced in India, with all Indian actors, Karunamayudu was seen by many missionaries as one of the most culturally relevant tools for Christian evangelism in India. In India, many of the villagers encountered a story they did not know: the life of Christ. The gospel is reproduced in their cultural context when the film is shown. Karunamayudu is a professionally produced film that was originally released in cinemas throughout India. Native actors acting in the same language and lifestyle as the people watching the movie see a depiction of the life of Jesus Christ. Karunamayudu has been a pioneer in culturally relevant film evangelism for over thirty years.