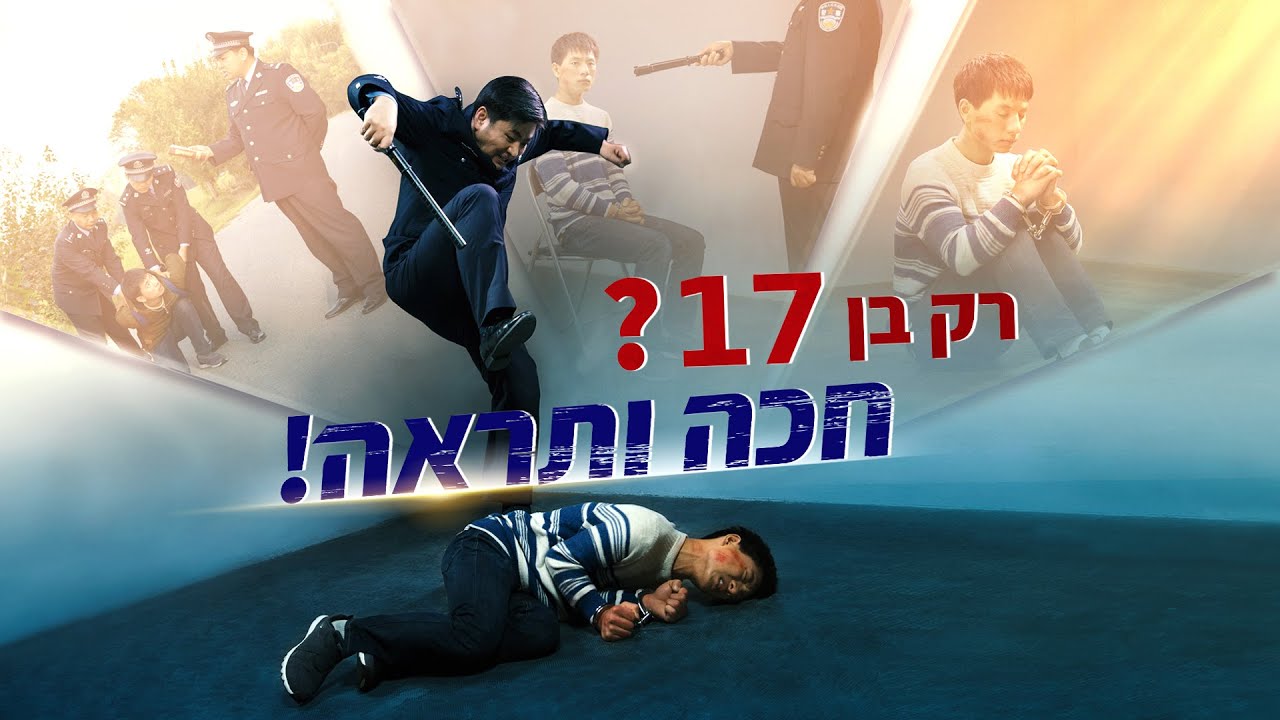 Do you desire the coming of the Savior who will save all of humanity? God appeared among us in hiding a long time ago. Contact us and learn about God’s appearance and his work in the latter days:
WhatsApp: https://bit.ly/3ebsh1K
Messenger: https://bit.ly/2YKSyih
Live chat: http://bit.ly/2vS2iL8
Hebrew Christian Movie | ‘Only 17 years old? Wait and see! ‘(Official Trailer)

“Guy, do you know that the Communist Party is atheist and opposes the belief in God? What a godly hip-hop god was this mouth” Don’t think because your young age has expanded you! If you continue to believe in God, you will die! ”The Chinese policemen armed with an electric shock shout to the battered and beaten boy.
The boy’s name is Gao Liang, and that year he turned seventeen. He was on his way home with an older brother. More a meeting of how the fortification was the gospel, when he was created according to the Communist police. The police prevented him from food and the other three days. They questioned him, tried to force him out of India and brutally tortured him. They can even use electric shakers on his chin, both hands and his loin area. They tried to get him to worship God and give them information about party leaders and their mission resources through Sita. They also threatened to arrest his parents and expel him from school. The successful wish achieved what was wanted, the Chinese Communist government discussed it for a year of re-education through forced labor. Everywhere, in addition to the arduous work, Gao Liang also went through torture and humiliation. What he went through could not be another name other than “Hell on earth.” While writing the hard friction, Gao Liang prayed to God and trusted him. God’s words of omnipotence enlightened his eyes and helped him understand God’s intentions. They gave him faith and strength, and taught him how to survive the year in prison.
The arrest and persecution of the Communist government have been forever etched in Gao Liang’s heart. He experienced his flesh and saw with his own eyes the gambling of the colonist’s mark in China and his hatred of God. In this world sent by the regime, only God loves man the most. Only God can save man. Gao Liang’s faith and his will to serve God have been strengthened even more. Named Gao Liang, the trials and tribulations he went through are a valuable treasure that helped him grow and open his life, from the Shiloh