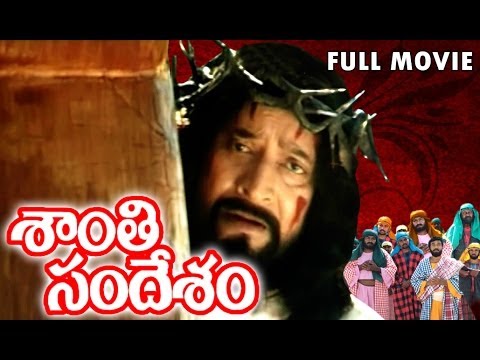 Reason:
Since the mid-1970s, at least three Jesus films have been released in India, the last in 2004. This article contains an analysis of the two most circulating films, KARUNA MAYUDU and SHANTI SANDESHAM. First, the focus is on the film content and the way in which they reflect the content of the gospel. Then pay attention to their association with the Indian context and with the so-called Bollywood films. Finally, the Christologies of these films are discussed and analyzed. KARUNA MAYUDU seems to be closer to the gospels, but SHANTI SANDESHAM has some connection to Dalit theology.