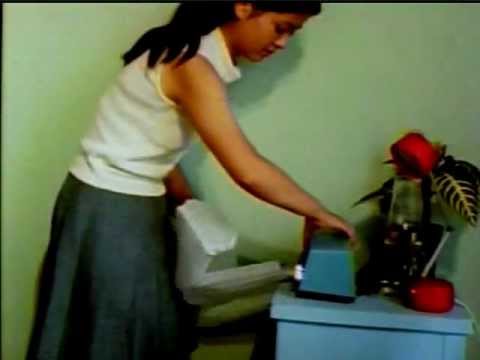 Ken Anderson Films (USA) produced this Christian film in English. The producers came to us and worked with us on a Dubbing project with 6 films. Lane and Jill Anderson are the project leaders and they are founding members of the AV angelism Dubbing ministry.

Yoneko is a Japanese girl who lost her mother. To get out of the agony she tried many ways, but should not be able to do so. So she attempted suicide. But she could not die but lost her two legs, one hand and three fingers on the other. In her unworthy situation, she tried to die again, but Jesus Christ gave her life and eternal life. She became a witness for the love of the Lord Jesus Christ. She got married and became the mother of two beautiful children and thousands of spiritual children in Japan.